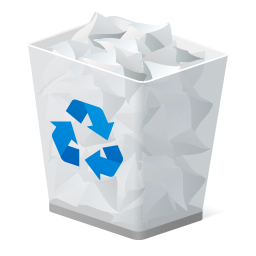 Algorithm for our turn based combat system:

1. Aesthetics
Attach the code to a moving character, that initiates turn based combat upon proximity sensor. Improve sprite costumes and background.

2. Health bar
Draw a health bar sprite with 5 costumes, each representing 10 units of health, depleting from costume 1 to 5, and changing colour from green to red (as my health diminishes).

As my health decreases from 50 (full) in-game, each time the health decreases below 40, 30, 20 and 10 respectively, change the costume to show an indication of the appropriate health remaining.

4. Variable attackers
Use random ranges to spawn attackers with different strengths and healths. Play-test and balance as appropriate.

5. More elements
Other elements you could consider adding: